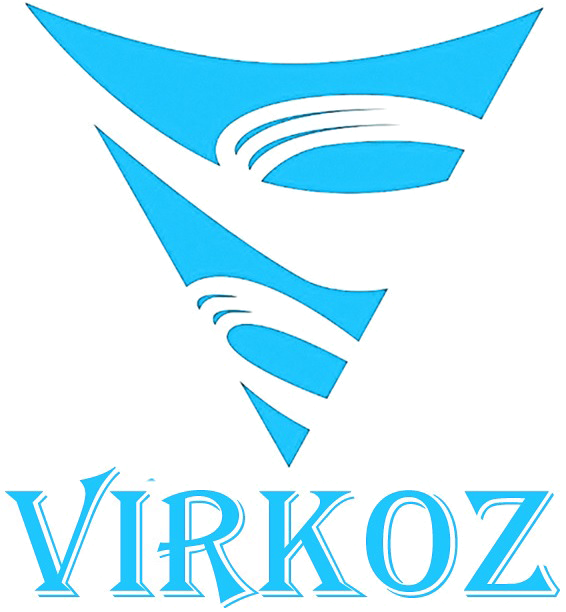 In medieval India, the Muslim rulers had faced a peculiar situation, where the majority of their subjects were Non-Muslims. While they applied Islamic law in cases where Muslims and Muslim interests were involved, they preferred apolicy of Non-intervention in the socio-religious affairs of the Non-Muslims, hence allowed the traditional system of justice in the rural areas. The Muslim rulers made a clear distinction between civil and criminal disputes and assigned deferent system for each of them. However, in cases of blasphemy extreme punishment were awarded to the accused.

In Medieval India, the Sultan/Sultana was the supreme authority administering justice in his/her kingdom. He / She administered justice in the following capacities namely Diwan-e-Qaza (Arbitrator), Diwan-e-Mazalim (Head of Bureaucracy) and Diwan-e-Riyasat (Commander-in-Chief). There existed a systematic classification and organization of courts in Medieval India. The administrative divisions were the basis for judicial organization. The jurisdiction of courts at the Capital, Provinces, Districts, Parganas and Villages were clearly demarcated. Generally, at the Capital of Sultanate, the following six courts were established.

The King’s Court was presided over by the Sultan and the Court had both original and appellate jurisdiction. It was
the highest court of appeal and in the administration of justice, the Sultan was assisted by Muftis (legal experts). Diwan-Al-Mazalim and Diwan-e-Risalat are the highest courts of appeal in criminal and civil matters respectively. Though these Courts were to be officially presided over by the Sultan, he seldom attended the sessions of the Courts. In the absence of the Sultan, the courts were presided over by Qazi-ul-Quzat, the highest judicial officer of the State. But later, the post of Sadre Jahan was created making him the de-facto head of the judiciary. The Sadre Jahan’s Court and the Chief Justice’s Court remained separate for long until amalgamated later by AlauddinKhilji. The Chief Justice’s Court dealt with both civil and criminal cases and the Chief Justice was assisted by judges who were men of ability and integrity and were greatly respected. Mufti, Pandit, Mohtasib (in charge of prosecutions) and Dadbak (administrative officer) were the officers attached to the Chief Justice’s Court. The Diwan-e-Siyasat was primarily a court dealing with cases of high treason.