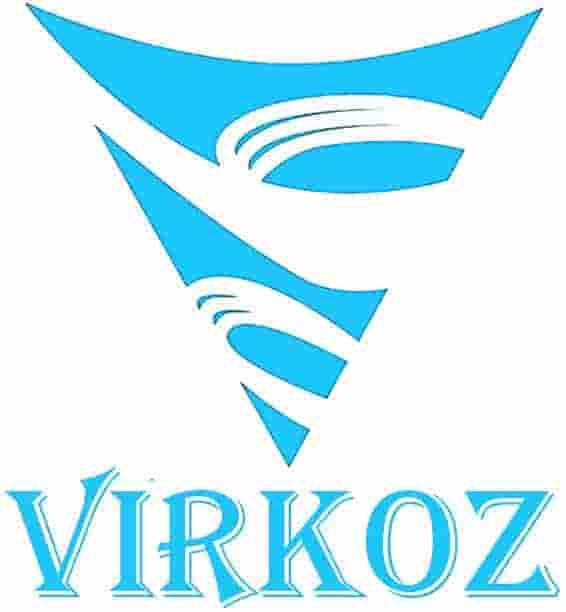 Deindustrialization and Drain of Wealth

Deindustrialization and Drain of Wealth

Europe had always imported more from the East than was exported here. There was little that the East required from the West in return for the spices, silks, calicos, jewels and the like it sent there. The industrial revolution in textile production that took place in England reversed this relationship for the first time. India was systematically deindustrialized. Rather than being the world’s leading exporter of cloth and textiles, India became a market for Lancashire cottons. Cheap machine-made British goods led to the flooding of Indian markets. Indian cotton piece goods began to lose ground gradually given that machine-made goods were more durable and cost less.

The Company government, in the first three decades, followed a policy of allowing unrestricted flow of imports of British goods into India. Without any import duty English goods were much cheaper than domestic products. At the same time, Indian manufactures were shut out from the British market by high protective duties. This policy ruined the Indian weavers and traders.Large numbers of weavers were thrown out of employment and forced to seek livelihood in agriculture, which increased the pressure on the already overcrowded land.

Contrasting Muslim rule with British governance William Bentinck himself acknowledged the benevolent nature of the former. ‘In many respects’, Bentinck wrote, ‘the Muhammedans surpassed our rule; they settled in the countries which they conquered; they intermarried with the natives; they admitted them to all privileges, the interests and sympathies of the conquerors and conquered became identical. Our policy on the contrary, has been the reverse of this– cold, selfish and unfeeling.’

Military and civil administrative costs in British India consumed an average of eighty per cent of the budget, leaving twenty per cent to be divided among the various departments concerned. Agriculture was left to its deteriorating condition. Irrigation was neglected. Arthur Cotton wanted the colonial state to give priority to irrigation rather than building railway network, but his suggestion was turned down by the imperial goverment in England. Outbreak of successive famines in the last quarter of the nineteenth century ultimately prompted the government under British Crown to initiate some steps for the building of dams.

The Ryotwari system intended to create a large body of independent peasants, who would be protected from the “corrupt and faithless zamindar,” however, in reality achieved the contrary result of strengthening the position of the
big landlords. The government showed little interest in protecting the interests of tenants in ryotwari areas. Since land was the main source of revenue, its rigorous collection became an imperative policy of the British. The Torture Commission, appointed by the Company government in Madras in its report presented in 1855 exposed the atrocities perpetrated by the Indian revenue and police officials in the process of collecting land tax from the cultivators. The Torture Act which justified forcible collections of land revenue was abolished only after 1858.